Nation meetings are the highest authority at Smålands Nation.

Unlike yearly meetings of many organizations, nations meetings are usually held once per month on the first monday of the month, every month except January, June, July and August. The Board or 18 members in union, can call to an extra nation meeting.

Only members of Smålands Nation may attend the Nation Meeting, unless adjuncted by the meeting, in which case they are granted only the right to participate and to speak, but not to vote.

That was a long time ago.

In the 1960’s and -70’s, radical politics was popular among swedish university students, and no less so in Lund. There was a strict requirement for all students to be member of a student nation, and all nations were distinctly bourgeoisie. This caused many of these radical students to feel marginalized and overlooked. In the early -70’s, they began to gather at Smålands and in 1972, a series of decisions were made by the nation meeting that in effect turned Smålands from one apolitical nation among others, into the haven for socialists, feminists, dreamers and outcasts that it has been since.

At Smålands, we organise a variety of cultural and political events, such as:

– Pub Night on Wednesdays and Clubs on Saturdays

–Film Screenings, lectures with STINA: the political committee, workshops, sports and games, and of course, Dackekuriren (Smålands Newspaper) and Smål Talk (Smålands Podcast), to name only a few.

Additionally, once a year we organise the KPV (cultural political week), where we host lectures, open discussions and workshops, as well as poetry readings, screenings, and music events with special guests.

Småland’s events are based on our political platform, where we take a stand on a number of societal issues. We also crave for introducing experimental cultural events as well as more mainstream ones! 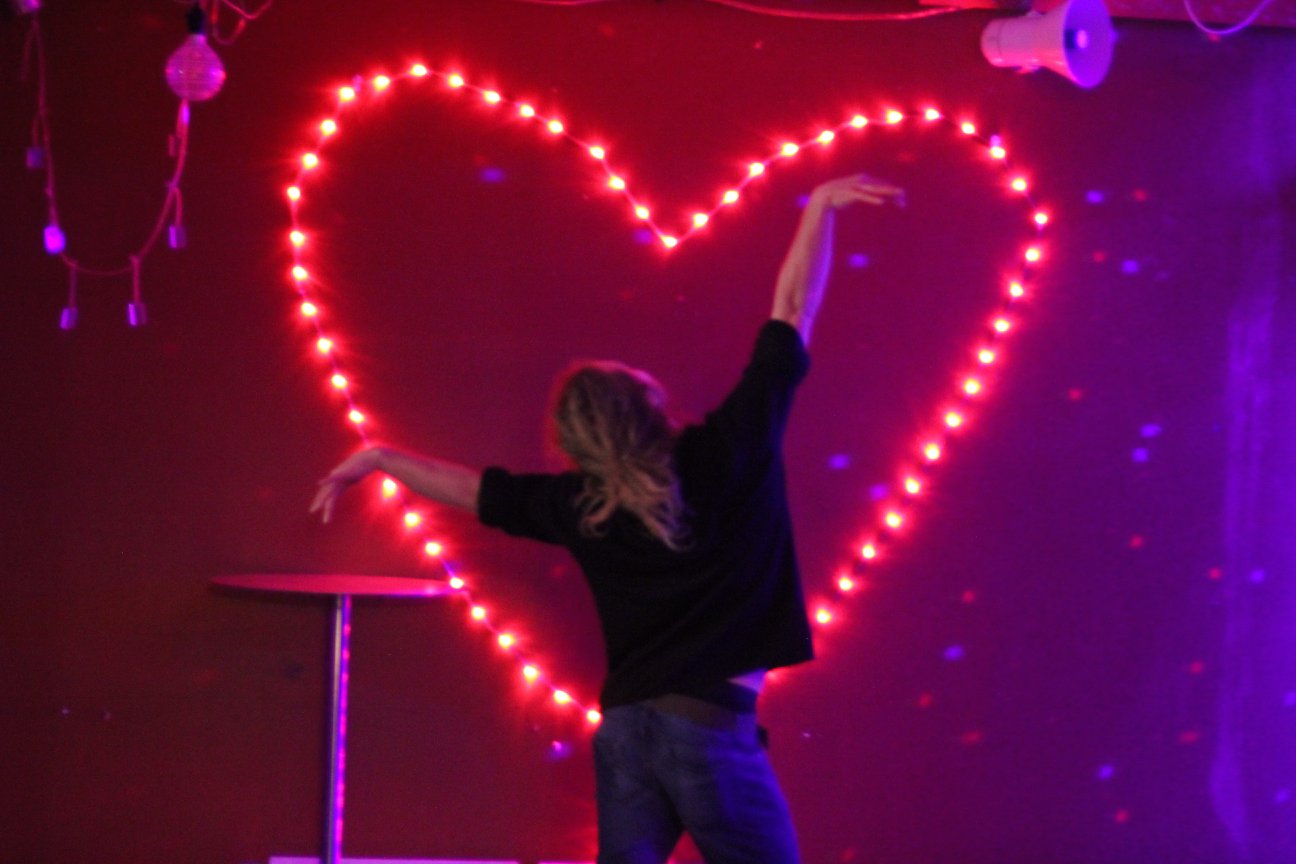 The platform was adopted in its current form of the May 2012 Nation Meeting, with a change decided at the Nation Meeting in April 2014. 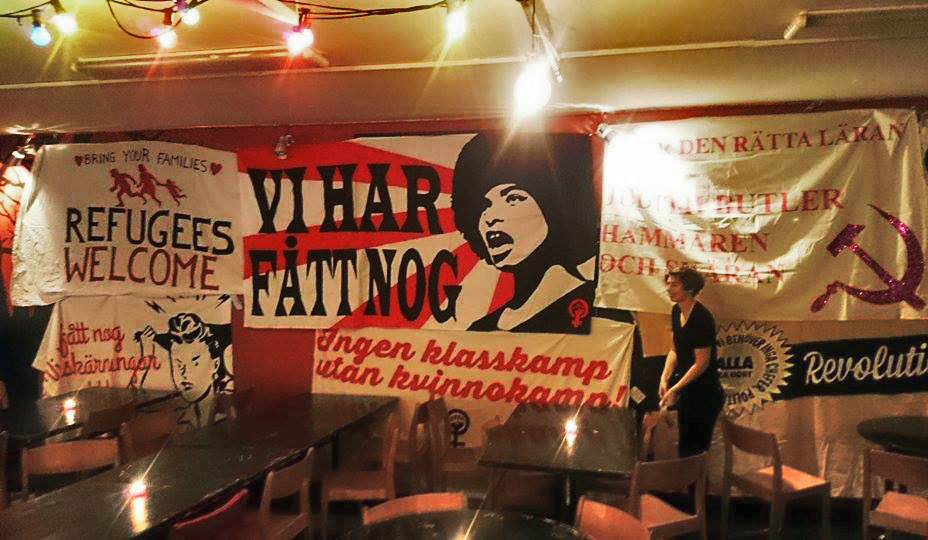 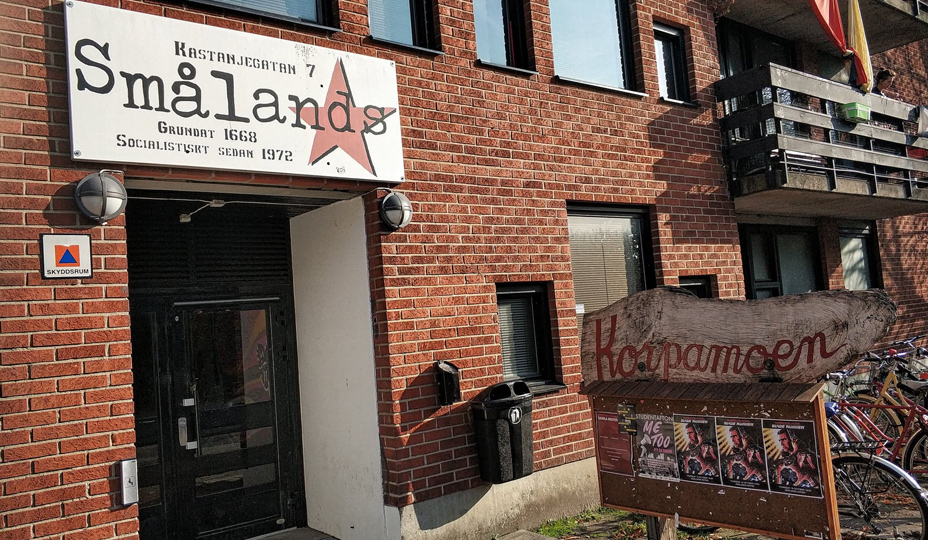 The Board of Smålands Nation in Lund

The Board is subordinate to the Nation Meeting.

The board consists of 18 board members distributed among 15 seats:

Since a decision taken on the Nation Meeting of May 1987, the presidency of the nation is vacant. Instead, the Board shall act as a collective chairperson, curator and senior college for Smålands Nation.

The protocol for board meetings can be requested by members the administration.

Board work
The board is responsible for carrying out the will of the Nation Meeting, for preparing the agenda of and issuing invitations to the Nation Meetings and for disseminating the minutes of each meeting, in accordance with the statutes. It has the right to make decisions about the Nation’s funds, and the venue in accordance with the guidelines set by the nation meeting. Under certain circumstances, it has the right to exclude individuals from membership or the nation’s activities.

The current members of Smålands Nation’s Board